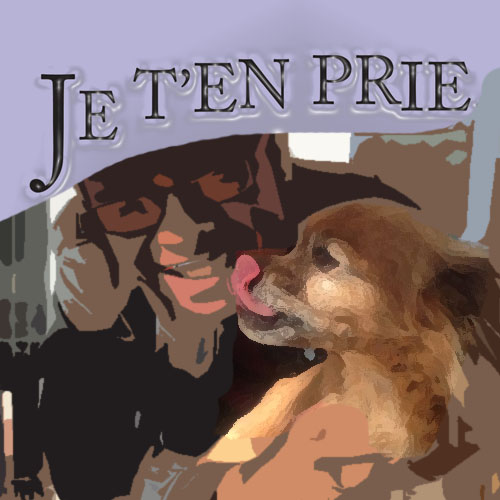 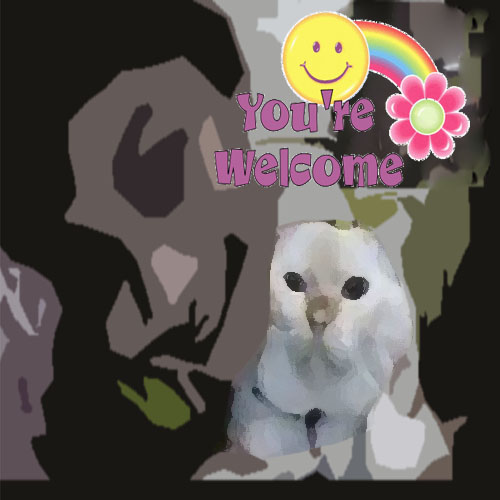 How to say “YOU’RE WELCOME”  in French

He released his debut album in late 2004 entitled On ne vit qu’une fois (literally “We only live once”) produced by Secteur Ä, a famous French rap label. Singles from the album included “Aïcha” and “C’est Trop”.

After a successful launching, he gained popularity in French-speaking countries throughout Europe. He teamed up with the British R’n’B singer Jamelia in 2004, for a French version of her hit song Thank You, which had been successful in many European countries, including the United Kingdom and the Netherlands. The new version was bilingual with Jamelia singing in English, and Singuila in French. The video featured clips of the original English video and new clips of Singuila.

From Wikipedia, the free encyclopedia 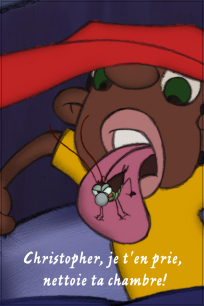 Gauthier, National Film Board of Canada 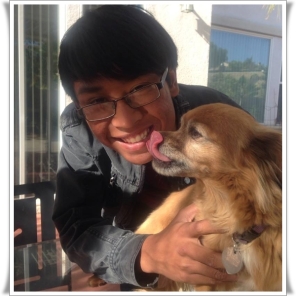 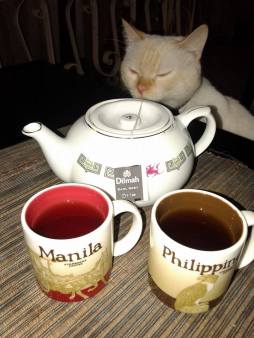